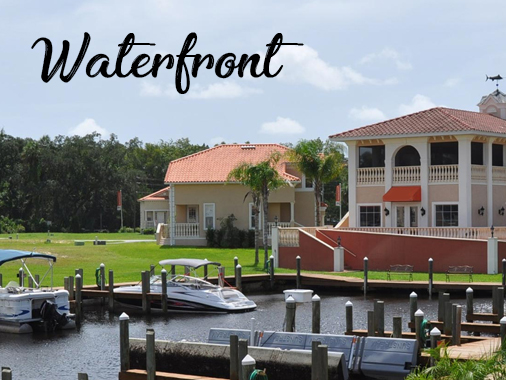 Manatees, gentle and giant marine mammals, once faced extinction. According to estimates, as of 1991, the East Indian manatee population fell to approximately 1,300. But thanks to protective measures, which include no-wake zones in certain areas, the species has rebounded incredibly and has fallen off the Endangered Species list.

Citrus County not only has one of the highest populations of manatees in the world but is also one of the few places where swimming with manatees is permitted under law.

The City of Crystal River offers residents and tourists a unique, “hometown” trolley service to Three Sisters Park where manatees abound during colder winter months. And, manatees can also be spotted in Kings Bay, the Homosassa River, the Crystal River, and in other scenic habitats.

But, Citrus County offers so much more than manatees.

For those who enjoy snorkeling, kayaking, tubing, fishing, or boating, Citrus County is paradise, home to seven rivers of different varieties, including saltwater, freshwater, and blackwater. The Crystal River, Homosassa River, and Halls River are spring-fed and attract groups of boaters who anchor, relax, and interact year-round in 72-degree water.

Rivers that run out to the Gulf of Mexico provide fishermen different kinds of fishing opportunities in various unique fishing environments, such as grassy flats, tidal pools, and mangrove beds.

Sunrises and sunsets are often awe-inspiring, for fishermen and boaters, alike.

Citrus County waterfront real estate is almost as diverse as its waterways.

Buyers can find everything from bungalows and studio condos with canal access to multi-million-dollar dream estates and personal islands.

Whether you’re planning on selling or buying, please allow me to navigate you through Citrus County waterfront real estate.